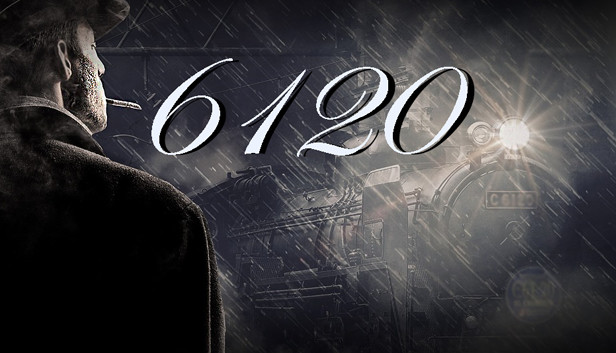 Ir para o download
The history of the driver Alexander Rasputin, he goes on an internship in train management, and enters the paranormal world with his mentor.

Ghost train It all started in 1999, when the Russian train of ten carriages set off on its next pleasure cruise. But suddenly the machinists saw a strange thick fog enveloping the area of ​​the rails, from which all of them began to increase their fear, to the point of panic. After a few seconds, the train disappeared without a trace.

You have to reveal the secret of the train 6120, and its passengers!

You will find several endings of the game and atmospheric dark horror.

I did not believe in the existence of the otherworld until today! I really hope I see the dawn.